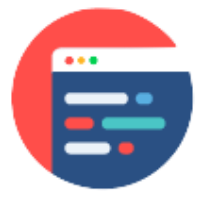 Use Case: Go back and make a change on an old branch

Here is an example of this being done in real life, doing real work.  I had completed work on a branch called FND-129 corresponding to a JIRA of the same name. I made quite a few commits after that and I need to go back and make some changes on the FND-129 branch. This is how I proceeded: